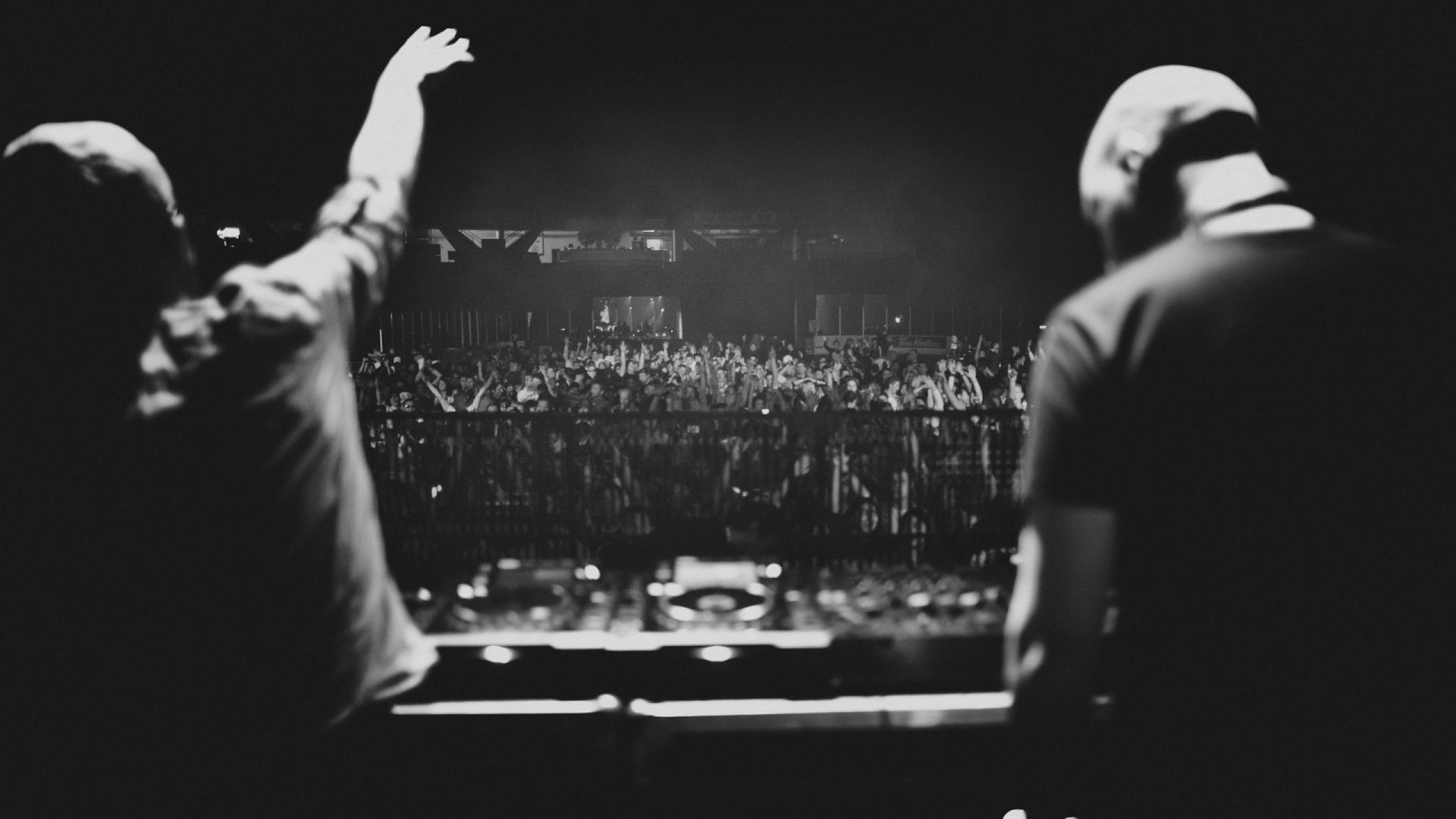 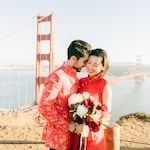 Dancehall entertainer Beenie Man, pleaded not guilty to charges for breaches of the Disaster Risk Management and Noise Abatement acts, in the St Elizabeth parish court this morning. , Attorney-at-law Roderick Gordon, told The STAR that his client is scheduled to reappear in court for trial on April 19. Beenie Man, 47, whose given name is Moses Davis was charged in December 2020, after he allegedly hosted a prohibited event on Sunday, November 29, 2020 in Shrewsbury district, St Elizabeth. An upbeat Beenie Man who was present for the court proceedings, said he expected a positive result, as it is always a positive vibe where music is concerned.